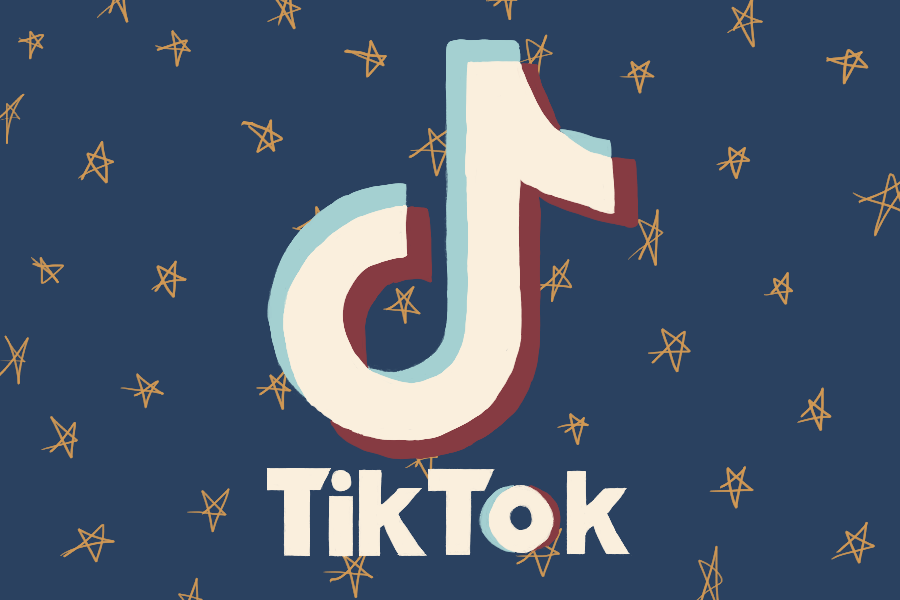 When I feel impulsive, I usually get a new piercing, go on an adventure with my friends, or learn a new recipe. During quarantine at 11 p.m., one can only do so much to satisfy the feeling of bravery, so I turned to Tik Tok.

I had seen many Tik Toks of people sending out a quiz to their former crushes, asking their crush to rate them, and if they were aware that the sender had a crush on them at some point.

I decided to create my own quiz and send it out to everyone I had a crush on in the past. I was certain that the answers would not be pretty but boy was I wrong…

I’m still close with my middle school crushes, and they had nothing but nice things to say. They both admitted to having a crush on me during the time too, which was super shocking to me. It’s always nice to hear that the boy you were crushing on also liked you back.

I also sent these quizzes out to my exes…  I expected negative answers and maximum awkwardness, but they were actually sweet?

This was a surprise to me because when you ask someone you’ve hurt in the past if they think you’re cute or where you stand currently, it’s hard to see what comes next.

I asked for their current opinion of me, and my first boyfriend wrote that I deserve the world.

My other ex (who hasn’t spoken to me in three years, by the way), rated my attractiveness a 10/10, and we were able to catch up a little bit after I sent him the quiz.

Having these conversations and receiving these quizzes back showed me that we are all able to grow and heal. You see quotes about growth all over social media- but I’ve never experienced it personally.

I thought I wouldn’t learn much from this, that I was just going to get my feelings hurt, but it truly was such an eye-opening experience.

I learned a lot about growth- every single one of the boys I sent the quiz to was more than willing and even excited to take it.

I learned that my own self-doubt is wrong; I choose to believe that people don’t secretly wish ill on you. If you are curious about your crushes and your exes, I urge you to send them the quiz I attached below. You might be surprised at the responses.

Next time you’re feeling impulsive take a page from my book, let your crushes know that you’re crushing… and maybe they’ll be crushing right back.