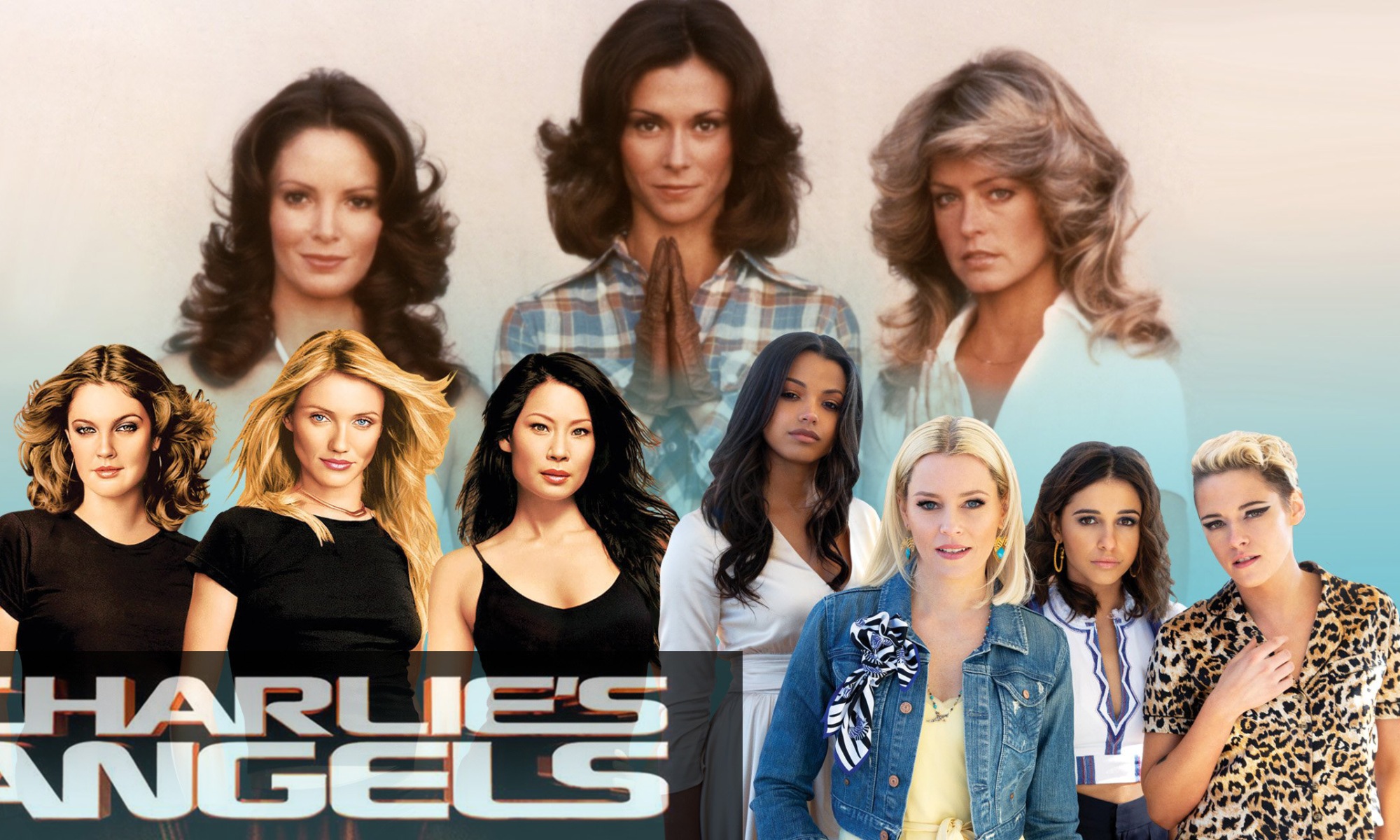 The iconic female-dominated movie Charlie’s Angels is making a striking comeback in theatres on Nov. 15.

With the promise of “dressed to kill” outfits, exotic locations, and bad guys who need to be taught lessons, this third movie marks the continuation of the hit franchise that originated in 1976 with the television series

Whether they’re on the big or small screen, this international spy agency still holds the same focus on the iconic roles of the world’s most intelligent and trained women and the underlying themes represented and passed down from one team of angels to another.

What spoke to women then has left a lasting impact on today’s generation, further motivating females to own their power, whether it be in or outside of the workplace, and support one another no matter what.

It is more apparent today than ever before that women have risen and are still going through great lengths to overcome the challenges such as society norms and gender roles that have been placed before them.

From our earliest history to now, women are consistently coming into their own light and fearlessly claiming their place.

Not only are those women doing so purposefully, but they are demanding to be treated fairly and equally in the workplace, media, sports. From Hollywood to local communities, and universities across the nation—within all categories, women are no longer afraid to stand up for themselves.

While celebrations rang in when the U.S. Women’s Soccer Team won the World Cup for the second time in a row, the real story was behind the scenes.

A gender discrimination lawsuit was filed against the United States Soccer Federation and the women players stood up for equal pay. They got paid significantly less than men though they managed to play more games and accumulate more wins and game revenue.  This served as a major example of the other women who have fought for equal pay and treatment. But the sports community isn’t the only one to break down these institutionalized challenges.

The #MeToo Movement, on both local and international levels, has allowed victims of sexual harassment and assault to break barriers and resist the idea of staying silent. The movement was started by Tarana Burke in 2006 and has now become a global phenomenon that allows all women to speak out about sexual harassment.

By bringing awareness and empathy to those who have suffered from the aftermath, we all can learn how to prevent and stop this behavior from happening in the future.

Throughout history, women have struggled with voicing their opinions and being silenced by society. That time and era is over.  Now, it is time to celebrate women and the accomplishments they have made and continue to do each and every day.

During an interview on The Late Show with Stephen Colbert, Elizabeth Banks, director, writer, producer, and actor of the new Charlie’s Angels film said, “I felt like the DNA of Charlie’s Angels is about sisterhood, camaraderie, working together, believing women, supporting women” along with the purpose to “celebrate ladies teaming up.”

What is essential to take away from this film is this idea: women who support one another in achieving their goals are stronger together.

This concept not only relates to women within the workplace and in other settings but also to young women in college. Though college does have its many ups and downs, it ultimately gives women the chance to exercise independence to their choices.

As a journalism major, I have found myself immersed in a world for a high demand for sports. The majority of sports journalists are men, with the minority being women who are also just as capable. It can sometimes feel like this popular major is more catered toward men than women. Because of this, women may feel more pressure to prove themselves so that they can be seen as equals to their male counterparts.

Despite this, women have the power to do anything they set their minds too. If a woman is passionate about something, she is capable of rising to the occasion. Even if she is pressured by outside forces, she should just think “what would Charlie’s Angels do?”

The new Charlie’s Angels movie is more with timed perfectly fights and windswept hair. It has a deeper message that lies behind the angels’ friendship —women who support one another are stronger together.

In @gulabiseher’s story, she discusses how violence against the Asian population is a by-product of the hyper-sexualization of Asian women in media throughout history. Read this powerful piece on our blog at the link in bio.
Want to shop designer clothes for cheap? @40oztwofreedom created a guide to shopping secondhand designer clothing online! Check it out on our website 👜❤️
Have you listened to Fearless (Taylor’s Version) yet? Tell us in the comments your favorite song from the album and check out our article from @miri.heinrich! ❤️✨
@morganrcole talks about how TikTok is being used to help those experiencing disordered eating in her latest article!
Spoon rings are sustainable and a great way to support small artists according to @ellahoching’s article for our blog! Check it out at the link in our bio for some of her favorite flatware businesses🥄
Does playing hard to get actually work? Make sure to check out our podcast “He Said She Said” hosted by @jackwu_ and @mckenna_nicolel to find out!
@_bellaschneider’s story on our blog introduces alternative-folk artist Remi Goode, a Tucson-native and ASU student who just released her latest single “Safe Silence”! Check out the story and a sneak peak of her single at the link in our bio🌟
Don’t forget we have a meeting tonight at 7pm! We’ll be discussing Exec board positions and @mckenna_nicolel will be hosting a writing workshop💫 Zoom link is in our bio, see you tonight!
Myra Khan talks modest fashion and the power of choice in her latest article! Click the link in our bio to check it out 💚