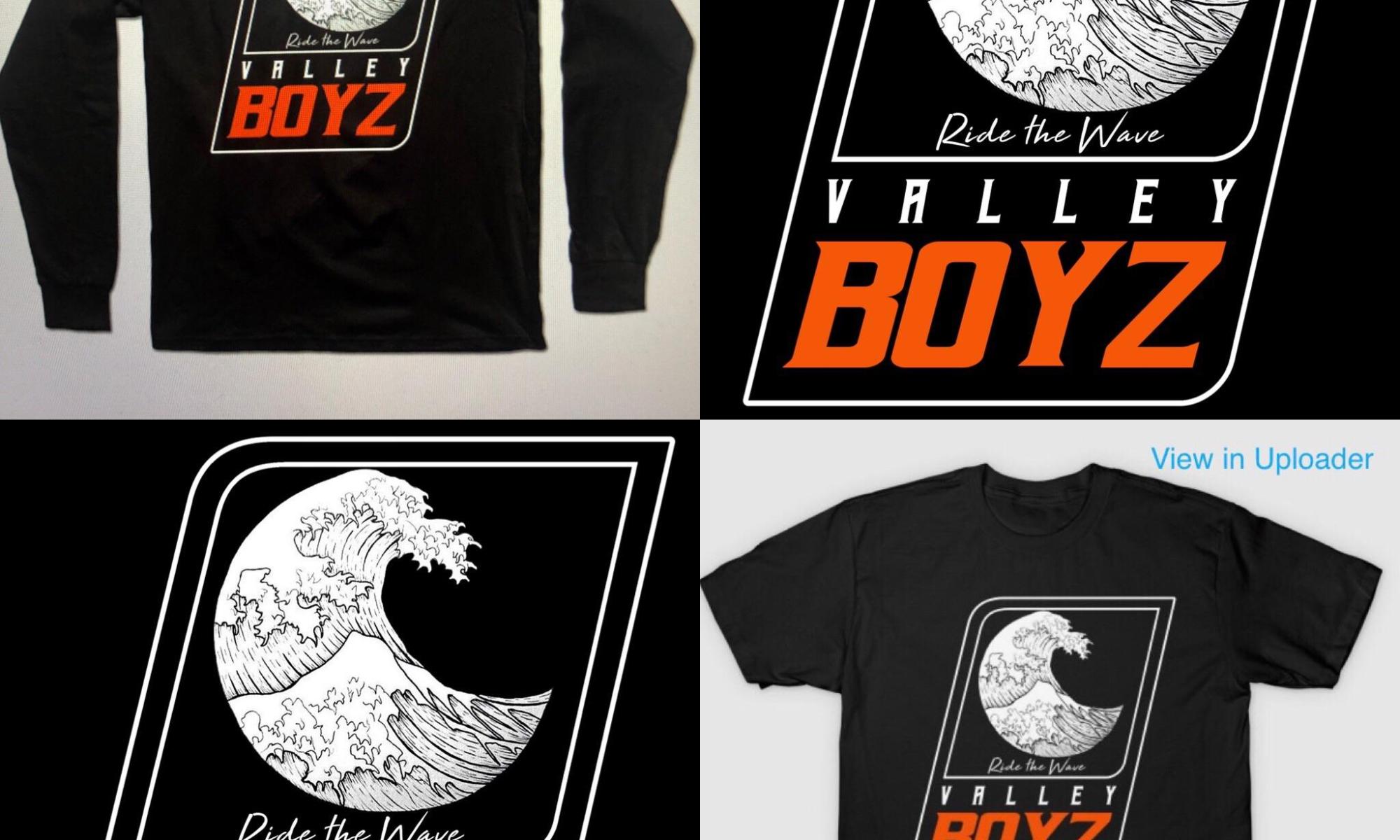 On October 19, 2019, Phoenix Sun’s forward Kelly Oubre Jr. had a huge turn-out for his brand’s, Valley Boyz, pop-up shop. Hundreds of fans lined up, some camping out as early as 12 hours in advance for the 3:30 p.m. opening.

Oubre Jr.’s brand, Valley Boyz, started out as a way to help fund teammate Deandre Ayton’s foundation which aided hurricane relief funds in the Bahamas. The brand name was inspired by Kelly Oubre Jr.’s recent move to the Valley after signing with the Suns this past offseason.

For the shop, Oubre Jr. dropped a full collection, including hats, shirts, pants, and a bomber jacket.

With the help of the streetwear store Manor, the shop was set up at Uptown Plaza in Phoenix.

Oubre Jr. wasn’t the only huge star there on that day. Teammates Devin Booker, Deandre Ayton and Tyler Johnson showed their support with appearances. Even the marketing director of NBA 2K, Ronnie “2K” Singh, decided to join in.

Though the wait to get in was extremely long, Oubre Jr. kept fans entertained by popping in and out every once in a while to give away free merchandise.

I didn’t hear about the pop-up until all of my friends, who are Suns fans, told me Oubre Jr. tweeted about it a while ago. But, after seeing promotional pictures, I was determined to go.

Unlike others who waited all day, I got there at 3 p.m. and met up with friends who had been there since noon.

In the past, I’ve waited in long lines with very rude people, but this time was different. I enjoyed the vibe of the whole event because everyone was excited to be there and show support for both Kelly Oubre Jr. and a good cause.

The atmosphere actually made the wait fun. I appreciated how the athletes interacted with fans and signed autographs — it really amped up the crowd.

If the plethora of celebrities was not enough motivation to stay, the merch was sure worthwhile.

A Valley Boyz rep, wearing everything that they were selling, walked up and down the line.

From the hat to the shirt to the embroidered pants, his outfit was the most fire thing I’ve ever seen and made me want to buy everything.

After all the suspense of seeing everyone go in and come out with merch, I finally entered the store. It most definitely lived up to the hype.

I was very surprised to see the shirts only cost $40 and the hats cost $25. They did have some pricier items, such as a bomber jacket which retailed for $100 and shorts for $50.

I would normally say this is a bit expensive for the merch’s quality, but the demand Valley Boyz drew made prices appropriate. Not only did Kelly Oubre Jr. have his whole collection there, but two pairs of Valley Boyz Converse samples were displayed on the counter by the door.

There is no set date for them to launch, but I spoke with one of the employees and they said they may release another pop-up shop in the future.

Although, I only was able to buy a black strap-back hat because I’m a broke college student, the event’s set up made the experience worthwhile. The brand’s message combined with the supportive fan base resulted in an amazing event for everyone involved.

What do you think of Kelly Oubre Jr.’s Valley Boyz fashion line? Let us know on Twitter and Instagram!