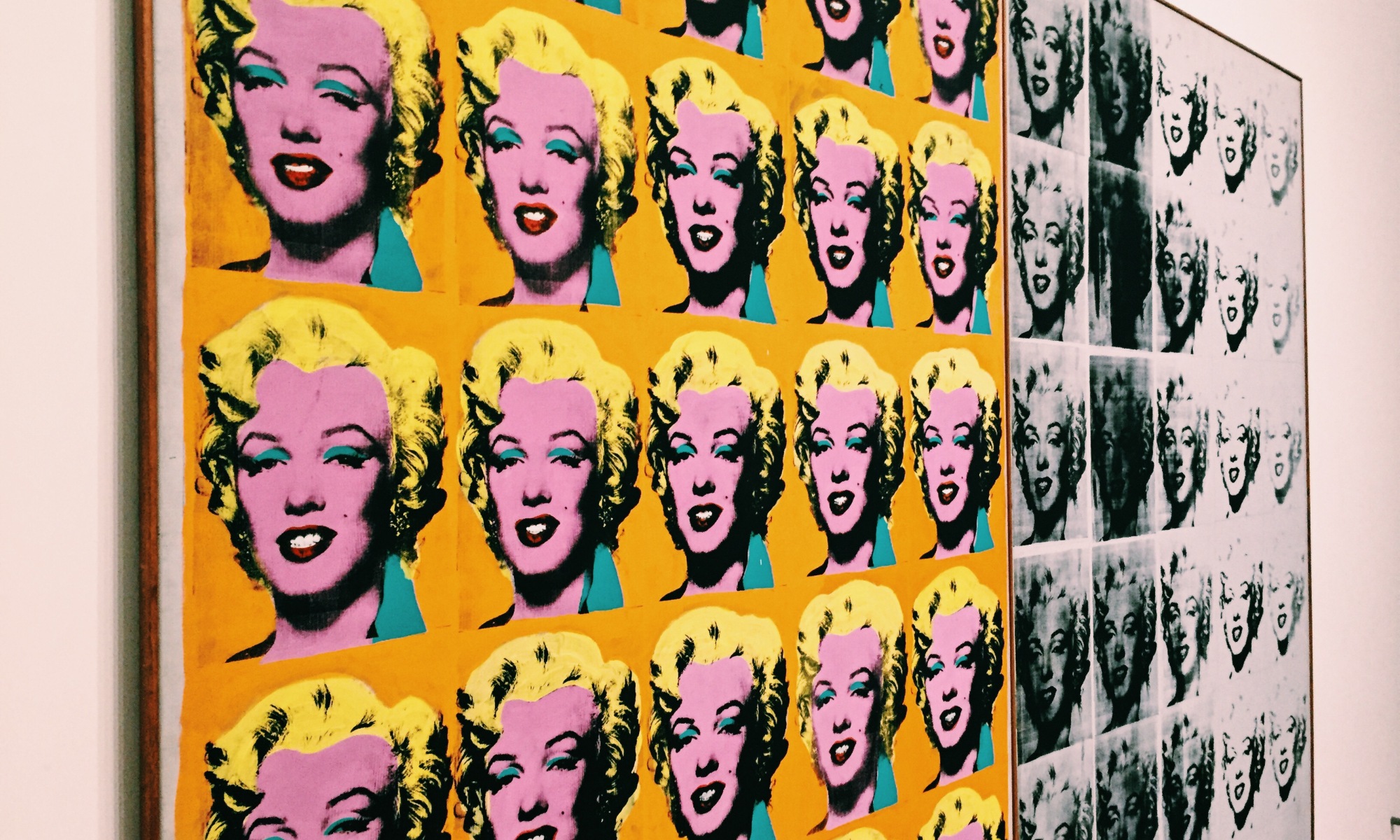 Andy Warhol was a visionary. His work transcended the traditional art style of the 60s and he became a primary figure in the pop art movement.

Warhol’s art can be viewed all over the world, but for the first time since 1989, an exhibition dedicated to the late artists work opened at an U.S. institution. 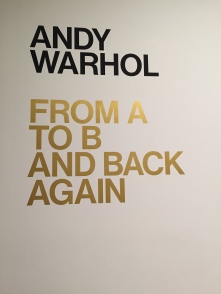 Andy Warhol – From A to B and Back Again opened at the Whitney Museum of American Art on November 12, 2018. The exhibition features the work of one of the world’s most influential American artists.

Divided into three floors, the primary gallery is on the 5th floor of the Whitney. The area contains a number of pieces created by Warhol. Visitors can get an inside look into Warhol’s mind and art process from his earlier works before he adopted his infamous persona to his most most-widely reproduced portrait of Chairman Mao.

Each museum wall is covered in art more iconic than the next. One wall features his silkscreen Campbell’s Soup Cans while a whole room is covered head-to-toe with his Flowers series. 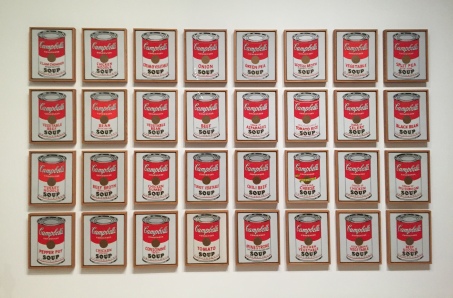 On the floor is also a mini-theater where videos about Warhol’s life as well as some of his films can be viewed, including Camp (1965) and Harlot (1964).

The second part of the exhibition is on the 3rd floor, where the primary focus is Warhol’s filmmaking.

Although there are prints included on this floor as well, the main attraction is a series of old-fashioned televisions that play videos created by and featuring Warhol. One video projected even broadcasts Warhol eating a hamburger.

The nature of these videos highlight how different Warhol’s approach to art was. He defined an era with his avant-garde nature.

The first floor of the museum houses the last gallery which was probably my favorite, the portrait room. The entire room is filled with pop-art portraits of celebrities and people in order to create “a portrait of society.” Debbie Harry of Blondie, Dolly Parton, and Warhol himself are on display. 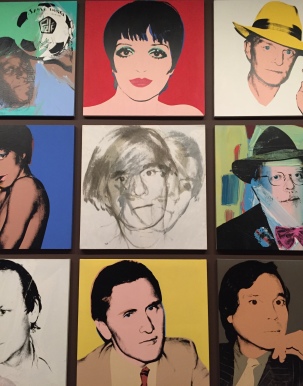 Overall, the exhibition embodies the spontaneity and complexities of Warhol. It also showcases another side for those 21st century to discover.

Warhol has always been a favorite artist of mine, so being able to experience this exhibition was something once in a lifetime. To be able to see the beloved work we have come to know as Warhol’s in person is indescribable.

Warhol was not afraid to experiment with his art, and in turn he created a new wave that still challenges societal standards to this day. He defined what it means to be a modern artist and his legacy lives on over three decades after his untimely death.

In the words of Warhol, “Art is anything you can get away with.”