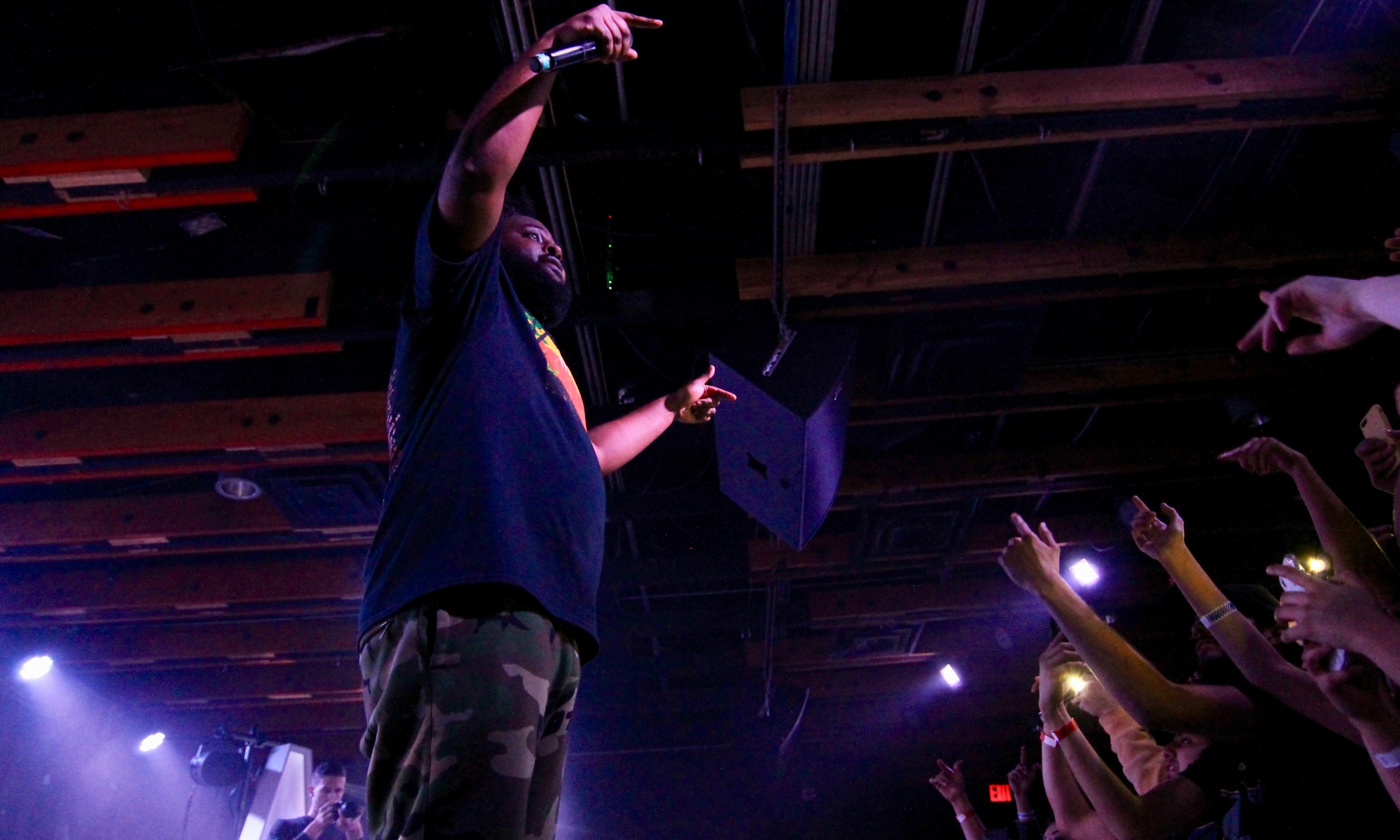 The Crescent Ballroom felt the energy of the east coast rap scene on Jan. 30 as the Queens born rapper Bas hit the stage, bringing a refreshingly chill and authentic stage presence.

The show began with three openers; Correy C, Innanet James and Rexx Life Raj. All brought different flavors and styles to the stage, and each exuded impressively raw talent lyrically and musically. The notable Correy C, who announced to the crowd that he had been released from jail just weeks prior to tour, brought a solid performance and new sound that proved he will be one to watch in 2019.

As the energy from the openers built, fans became increasingly eager for the main act. The atmosphere was relaxed, and the crowd was a solid representation of Bas’ fan base; diverse, chill and positive.

Bas hit the stage, and it was only uphill from then on. The Dreamville-signed rapper, whose new album Milkyway features the likes of J. Cole, A$AP Ferg and Ari Lennox, may have seen major success in 2018, but it is clear the rapper will always remember his roots. Bas brought an authentic, exciting and humble performance that left the crowd feeling more like friends than fans.

The setlist was a combination of both old and new, playing songs from all three of his albums, even bringing fans on stage to perform with him. Correy C joined him for a performance of “Fragrance” that had the entire room dancing, jumping and smiling. 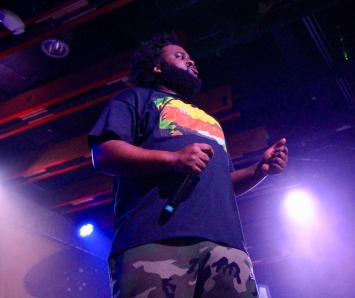 In between songs, Bas would tell stories, reflect on his life before music and give overall comical commentary on himself and his past. He created an intimate atmosphere with his fans, and it was clear that everyone was enjoying themselves.

He finished the show with his most popular songs “Boca Raton” and “Tribe”, ending on an upbeat and hype note that lit up the crowd.

Something that really stuck out was how authentic Bas and his tour crew was. The show had no frills or staged aspects to it- it was clear the goal of the performance was not to show off or portray a certain image, Bas was simply performing the music and and making sure fans were having fun.

This sort of authenticity is something that appears to be lacking in today’s modern rap scene. With money and luxurious lifestyles being the main hitting factors of what rappers speak about in their lyrics, there seems to be a disconnect between rappers and fans- one defined by materialism.

Bas redefines that by staying true to himself and his roots, and that is prevalent in his shows. He is able to create a comfortable setting for fans to connect with him and his story, and that is something that is rare and special in today’s music scene.