Skip to content
The magnificent Paige Bird, editor of the thriving Metiza Magazine, talked to FJC. MacKinley Lutes-Adlhoch introduces you to her outstanding career and talks about the magazine.

When Paige Bird steps into a room, a burst of energy and excitement follows. Her passion for positivity is simply radiant. She is no doubt a powerhouse who works like a maniac to maintain Metiza Magazine in all of its unique glory.

Metiza Magazine is a publication striving to build a community that encourages young women to be the authentic version of themselves. Metiza shares honest stories geared towards the interests of real girls. The Arizona State University Fashion Journalism Club was fortunate enough to speak with the managing director and editor-in-chief of Metiza, Paige Bird. She brought her awesomeness, and we brought our listening ears.

“Metiza” is a word that most have never heard of before. It actually originated in the minds of #girlbosses Bird and Selina Petosa and is their conformed brainchild. With Greek and Latin roots, it comes from “meta” meaning self-love, the Greek word “metis” referring to the goddess of wisdom and the Latin word “metis” meaning global descent and mixed origin.  As Bird explains, the name comes down to “all of us loving ourselves and loving one another.”

Bird began her career working in the beauty industry for various name brands. Specifically, she loved Bobbi Brown’s message of simply being your beautiful self.

“Throw some lipstick on it and call it a day,” Bird joked. 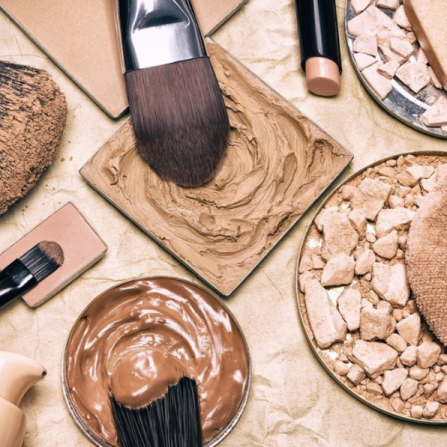 After traveling the world and then becoming a mom, she fell into the job of being a high school teacher. This helped her create a massive network of incredible people who she is still is in contact with today. A conversation between Birds’ best friend and future-founder of Metiza, Selina Petosa, led Bird into taking a risk by leaving her job of teaching and leap into something new and unpredictable.

When the two realized a serious lack of content in the world that sends supportive and positive messages for young women – they decided to change that. Metiza officially went online Feb. 19, 2016, and has grown into a powerful platform since their start. Metiza Magazine is a force to be reckoned with as it has attracted nearly half a million visitors so far, and continues to receive around fifty-thousand people per month.

A small team of badass women works their tails off to manage the site and maintain a positive community for readers. Metiza works hard to stay politically savvy and put out content every single day that revolves around what is important to young women.

An incredible feature is that 50 to 65 percent of its content is contributor-driven. Readers create their own articles and videos to submit to the site. This helps produce daily content and it keeps the magazine relevant. Bird stresses that “if you see something missing, get it done!” 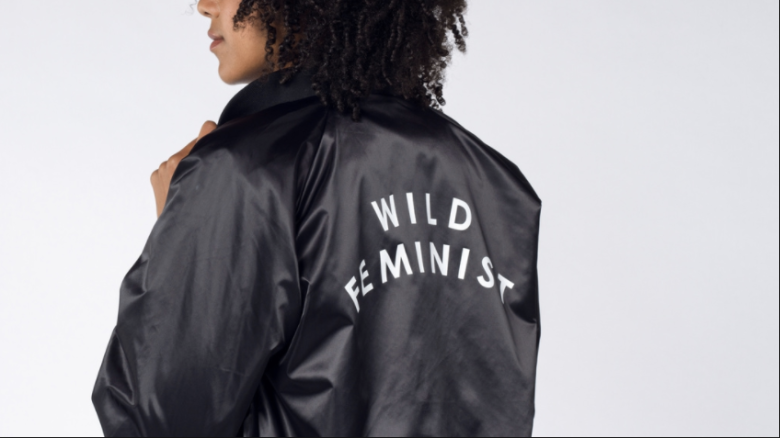 Bird tells us passionately the message of what Metiza is built on and it is that love always wins – “it will, it can, and it has to.”  As long as you approach a goal with love and kindness in the heart, it will be accomplished. Each of us is perfect in the way we are created and Metiza is here to celebrate that.
Make sure to pay a visit to this fabulous site at Metiza.com and follow them on Twitter, Pinterest, Instagram, Snapchat, Facebook and keep an eye out for the Metiza app coming March 2017!

Need help starting a business? @emmalouthelabel owner and guest writer @emmamvollrath teaches us some tips to grow your brand! Check it out on our site ❤️
Take a moment to read about @asufashionprogram professor Joanna de’Shay and how schools should include diversity, equity and inclusion (DEI) in their fashion programs! Link in bio 💙✨
Need help choosing new makeup for the summer? We’re here to help! @graceetaco gives her review of the @fentybeauty Eaze Drop skin tint on our site. What’s your go-to foundation? ☀️
In @gulabiseher’s story, she discusses how violence against the Asian population is a by-product of the hyper-sexualization of Asian women in media throughout history. Read this powerful piece on our blog at the link in bio.
Want to shop designer clothes for cheap? @40oztwofreedom created a guide to shopping secondhand designer clothing online! Check it out on our website 👜❤️
Have you listened to Fearless (Taylor’s Version) yet? Tell us in the comments your favorite song from the album and check out our article from @miri.heinrich! ❤️✨
@morganrcole talks about how TikTok is being used to help those experiencing disordered eating in her latest article!
Spoon rings are sustainable and a great way to support small artists according to @ellahoching’s article for our blog! Check it out at the link in our bio for some of her favorite flatware businesses🥄
Does playing hard to get actually work? Make sure to check out our podcast “He Said She Said” hosted by @jackwu_ and @mckenna_nicolel to find out!