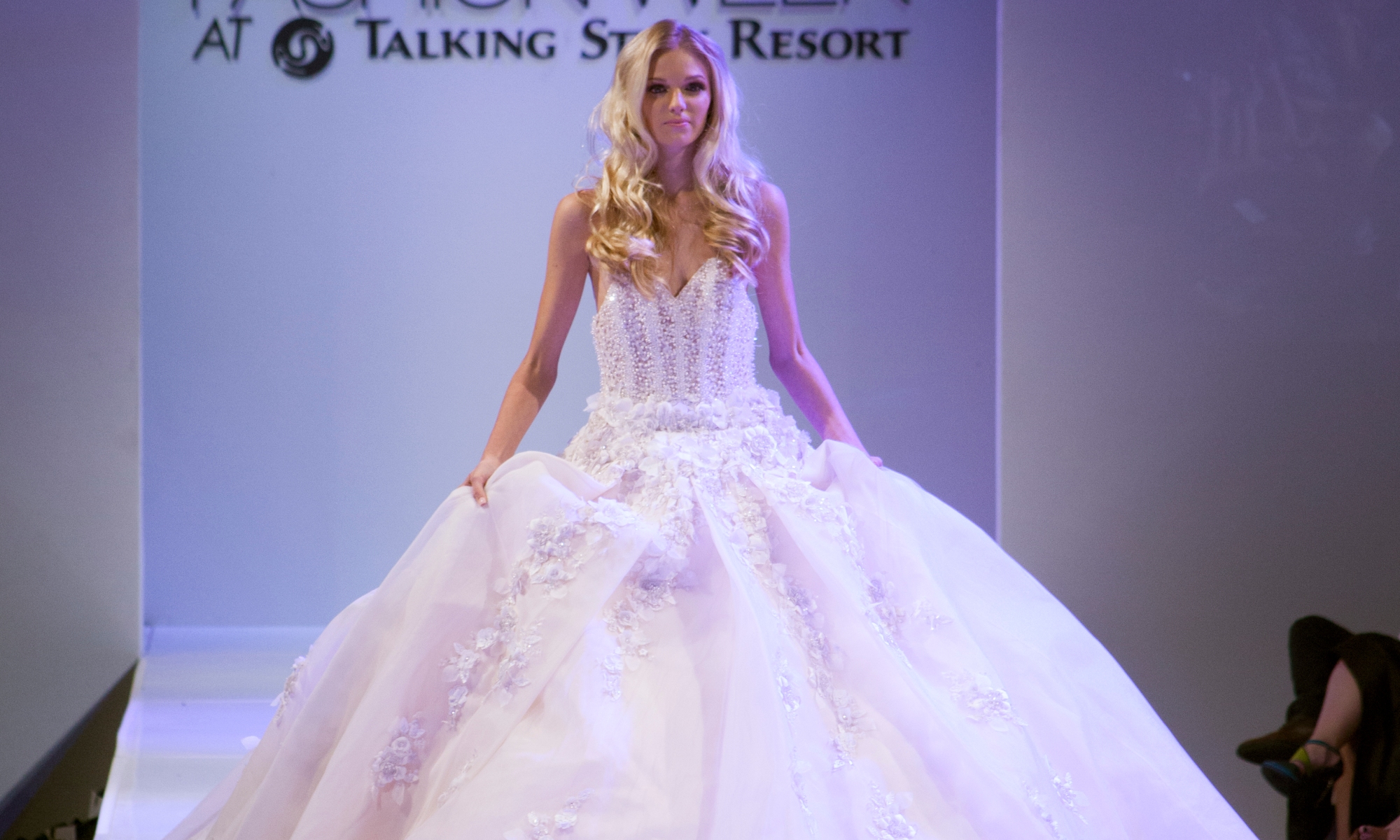 It was 6:00 pm and as I waited in the lobby of the CityScape Residences in downtown Phoenix. Wearing a tartan blazer, black pleated pants and leather oxfords, I am inspired by Linda Evangelista’s iconic 1991 VOGUE editorial, “A Shot of Scotch.” I am led up to the 20th floor where I meet Candice Maniga, a senior in ASU’s Fashion Journalist Club. She’s wearing a black gothic school girl dress with a white collar, quilted leather boots, and an array of gold rings.

We grabbed our bags and jumped into our Uber. We pulled up to the valet line in front of the Walking Stick Resort and Casino in Scottsdale. As we followed the arrows saying  “Phoenix Fashion Week,”we were lead to a beautiful winding staircase glowing with fluorescent lights. Candice and I stopped for a second and reflected on how we felt like Audrey Tatou, during the last scene of Coco Avant Chanel. we grabbed our Media passes and walked through glass doors, where behind, a community of fashionistas from all over the valley were mingling and getting the first glimpse of the designs.

After walking the red carpet and feeling like a total divas, Candice, Jackson Dangremond (our fashion photographer) and I rushed to the gates, eager to enter and find our seats. We sat patiently and a bit pretentiously in the second row, waiting for the lights to go down and the show to begin.

Finally, the lights went out and the models began walking the runway. The first half of the show consisted of new emerging designers from all over the country — Chicago, Seattle, Tucson, New York, and of course, Phoenix.

All photos by Jackson Dangremond, unless otherwise noted. 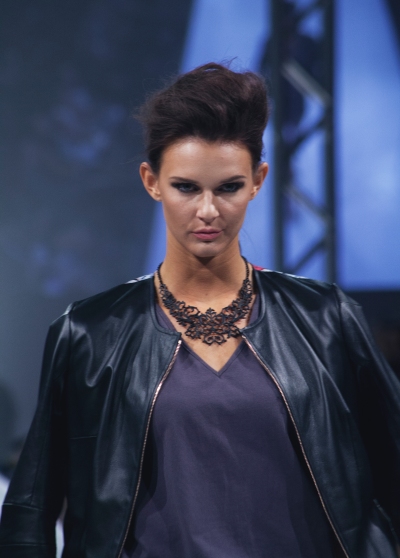 Texture and Fabric: a symphony of fashion 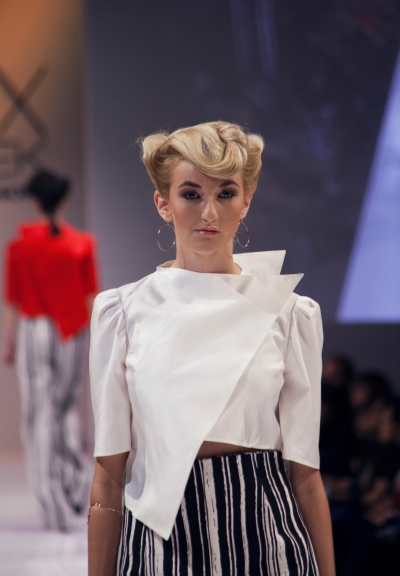 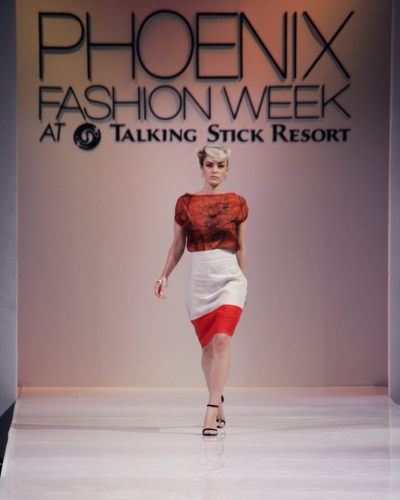 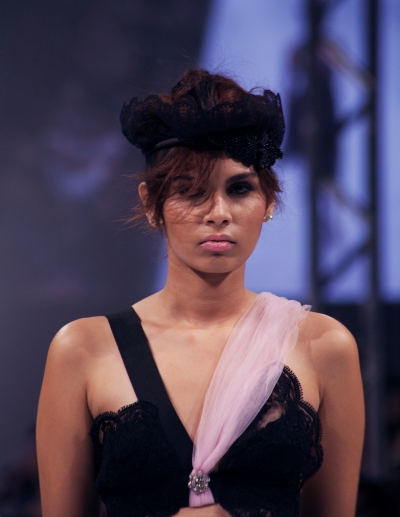 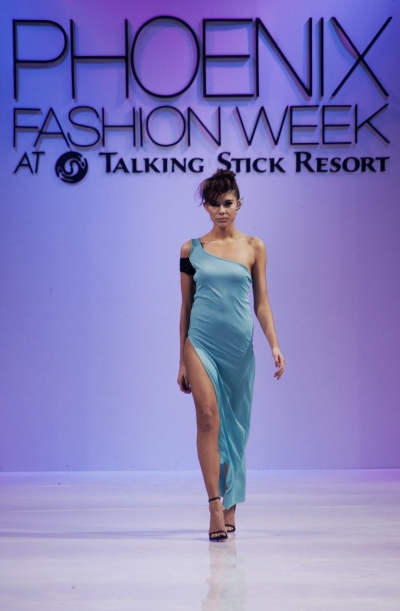 Not your grandma’s knitwear 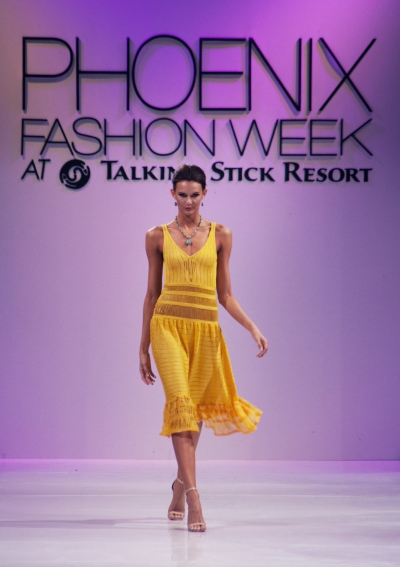 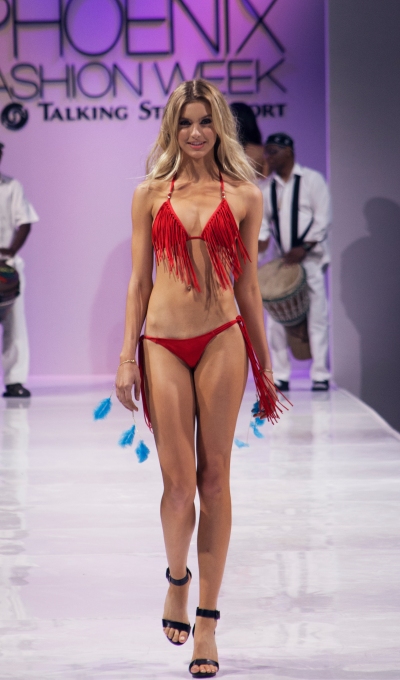 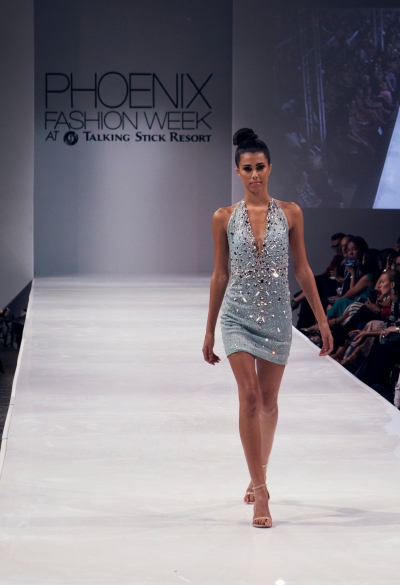 After the show Candice and I were determined to find someone we saw. Across the runway sat a beautiful and glowing woman. In Candice’s words, “Her jawline can kill me.” I knew she seemed familiar but didn’t know exactly where I had seen her. Before leaving the resort, we saw her and her group waiting by the valet line. We gathered all of our courage and asked for a picture with her. After having our own spontaneous photo shoot, we exchanged Instagrams. Lo and behold, it was Kacey Leggett from America’s Next Top Model cycle 15.