We know about the stylish ladies of Hollywood who regularly adorn red carpets and whose faces are splashed on glossy magazine covers. But there are also some famous guys out there with some seriously keen fashion sense. From hipster-grunge to crisp and polished, here are six celebrity men whose style should earn them spots next to the likes of Blake Lively and Beyoncé. 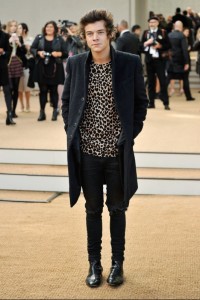 Fedoras and sparkly ankle boots are regular components in the wardrobe of One Direction’s Harry Styles. While the charm of his trademark wavy hair and bright green eyes could easily excuse any questionable fashion choices he makes, the curly-haired crooner always seems to nail that grunge-y hipster-prep look while simultaneously looking like an edgy British rockstar. I don’t know many guys who could pull of animal print, that’s all I’m saying. 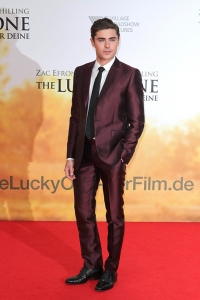 Before Zac Efron, the beauty potential of a metallic burgundy suit never even crossed my mind. Ever since his High School Musical days, Efron has been quite the stunner, whether he’s in a relaxed flannel and jeans, or a polished suit and tie. As every girl’s perpetual celebrity crush, he flawlessly embodies surfer-gone-famous style. 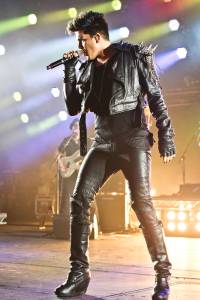 The American Idol star takes the idea of “edgy,” throws some glitter on it, and truly redefines it while making himself into the most modern embodiment of glam-rock. Even if you aren’t ready to go full biker, Lambert will surely inspire you to invest in some more black nail polish and pyramid studs, or at least a black leather moto jacket – spikes optional, but strongly recommended. 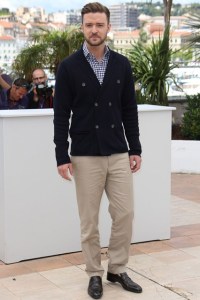 J.T. literally wrote a song about looking suave with “Suit and Tie,” one of the fashion- focused anthems of the decade. But it’s his casual style that earns him a spot as a male style idol, thanks to the comfortable sweaters he frequently rocks and his inclination toward large amounts of plaid. He looks like the type of guy who gets Saturday brunch and orders green tea at Starbucks. (Is this a “style”? I think it’s definitely a style.) 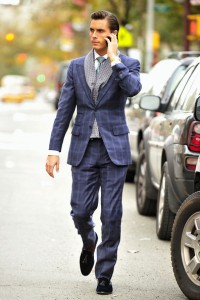 Despite Kim’s shameless selfie obsession and Khloe’s killer sense of humor, Scott is still my favorite part of the Kardashian clan. He’s been known to rock pastel pants and paisley blazers, but he also tends to gravitate toward fitted suits in a variety of colors and prints. Scott Disick is Gossip Girl’s Chuck Bass come to life, and he dresses in a way that shows us it’s okay to try something a little ridiculous sometimes. 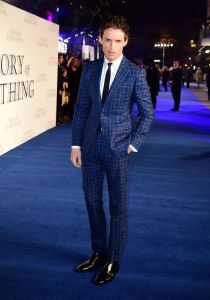 This article might as well be called “Guys Who Can Rock a Suit,” but Eddie Redmayne’s total mastery of the suit deserves some time in the spotlight. Like Disick, Redmayne has honed his skills in one of the most challenging fashion feats – rocking a head-to-toe print. (He’s even worn suits in pastel green and blue velvet.) Redmayne takes it to an even more polished level with sleek black accents, showing that even funky can be classic.