In case you didn’t hear about these absolutely outrageous, odd and heart warming moments during fashion week, The Chic Daily has you covered.

1. The Streaker- At the Prabal Gurung show a streaker jumped in amongst the models and showed his, well…backside to the audience. 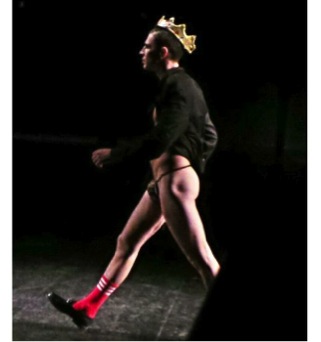 2. Star Wars- Rodarte had some interesting pieces on the runway, a line of formal dresses featuring Star Wars characters, such as Yoda, C-3PO, R2-D2 and Luke Skywalker. 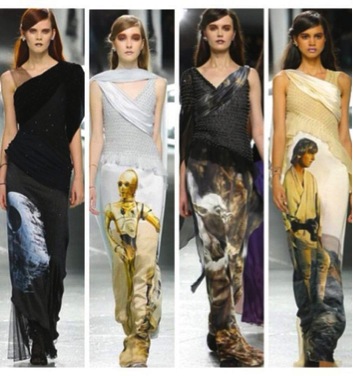 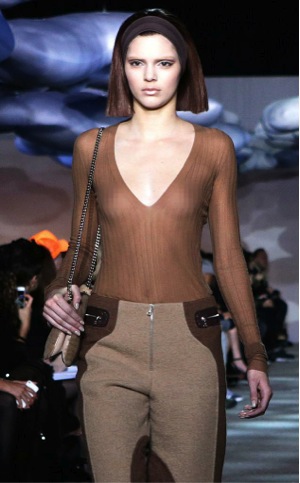 4. Wheelchair Runway Model- Designer Carrie Hammer showcased the winner of Ms. Wheelchair New York 2012 in her show, making her the first model to go down the runway in a wheelchair. 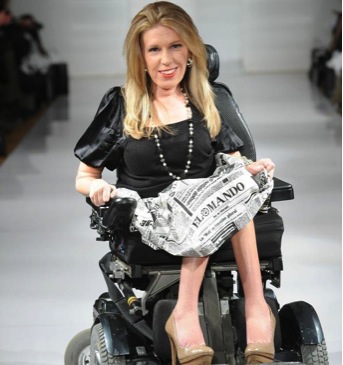 5. The Runway on Fire- At the Roberto Cavalli show at Milan Fashion Week, models strutted down a runway that was on fire. Yes, actual fire. 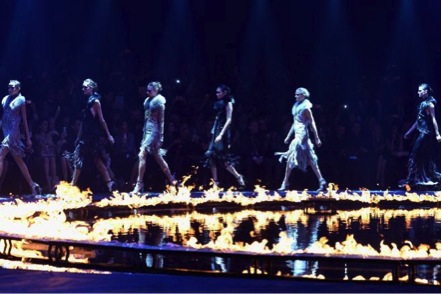