Style Inspiration: Zhanfei is inspired by random things. Her pieces are mainly from her home country, China.

Style Inspiration: John resonates with urban and street style. This outfit is not something men his age would wear in his home country, Turkey.

Major/Concentration: Human and Social Dimensions of Science and Technology 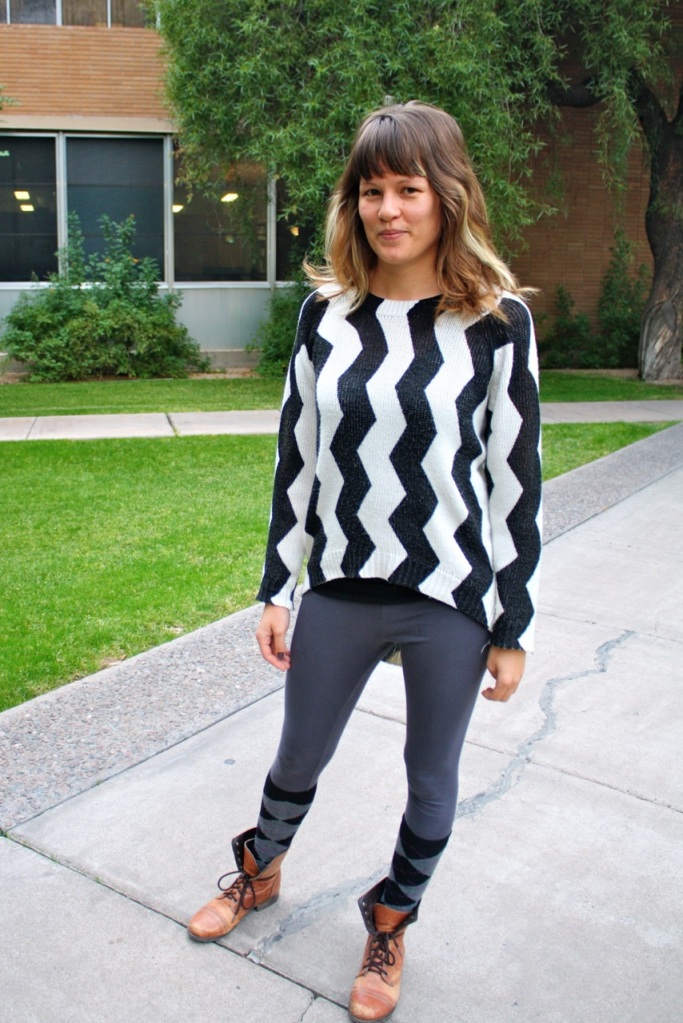 Style Inspiration: Vanessa resonates with the surfer-billy style, because she loves to surf in California. She also describes her style as grungy and different, not liking to stick to one genre because fashion is always evolving. She lets her mood dictate her daily outfits; the day this photo was taken she was inspired by art patterns.

Style Inspiration: Mahima doesn’t affiliate with a specific style, but sticks to what is currently trendy.

Style Inspiration: McKenzie likes to take the extreme of everything, so the day this photo was taken she was going for an all-over preppy look, though she doesn’t necessarily identify her style as preppy. She likes to experiment and not just be one specific style. 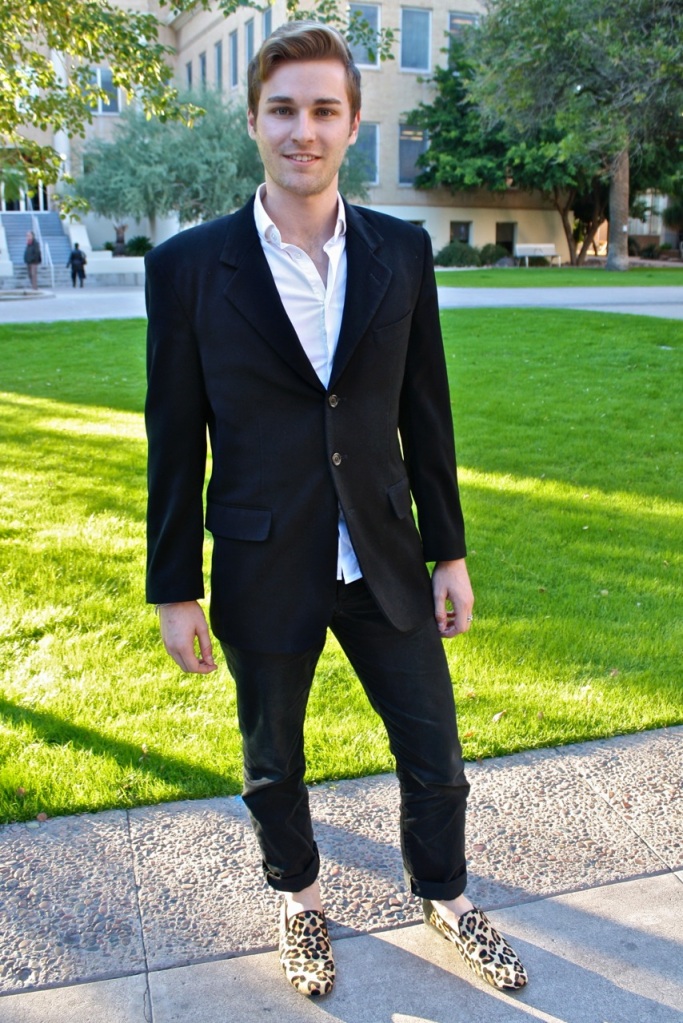 Style Inspiration: Shelby is inspired by her mom’s style, but with a grungy, modern twist.

By: Gianna Mocilnikar and Muriel Woodland