On Thursday, Nov. 15, Glendale’s Westgate City Center will be introducing a new addition to its already large-scale shopping center and entertainment venue.

Although the center is located in the heart of Glendale, along with the University of Phoenix Stadium and the Jobing.com Arena, the traffic will increase dramatically with the arrival of the outlets.  At 9 a.m. that day, over 80 designer outlet stores will be opening in the Tanger Outlets located adjacent to the Westgate area.

The project, which has been anxiously awaited by the residents of Phoenix, broke ground just a few months ago and has quickly progressed into a soon-to-be shopper’s paradise. Featuring stores like J. Crew, Coach, H&M, Charlotte Russe and the Gap, the mall offers multiple options for a wide span of tastes and styles.

The outlet center will be a more convenient and time-saving option for those who must travel to malls farther away. With a multitude of people flowing in from surrounding cities, the Westgate center should receive more business overall.  During the day, Westgate is normally a ghost town, with only a few groups of people strolling through the walkways.

Surprisingly, very few people walking through Westgate knew about the outlets opening or what it would be offering. A group of three women said that they had not known about the outlets until a day ago, when one of them saw a billboard while driving on the freeway. Another had recently moved here from New York and was not aware of the center opening.  A handful of people knew of the arrival, but just did not know when it was opening.

With a high turnout rate expected on the grand opening weekend, a multitude of coupons and deals are being offered through Tanger’s website to ramp up sales. Opening just in time for the holiday season, the Tanger Outlets at Westgate is a site sure to check out for the best deals on the high-end clothes and accessories on your shopping list. Make sure to join the Tanger Club at their website to receive the latest coupons offered by your favorite stores.

The mall will offer a multitude of events during the opening weekend and holiday season including an appearance by Vanessa Lachey, a concert featuring Kris Allen and many more holiday extravaganzas.

Visit the following website, make a call or stop by when the stores open for more information: 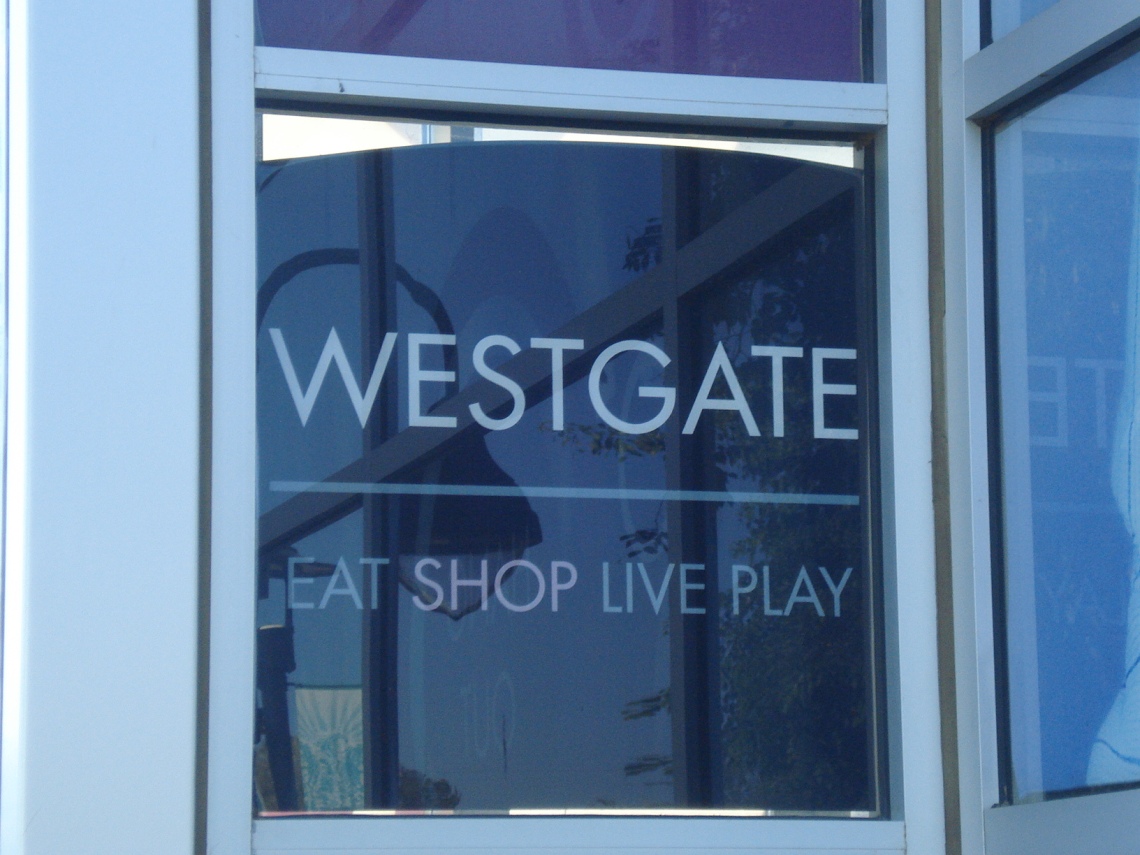